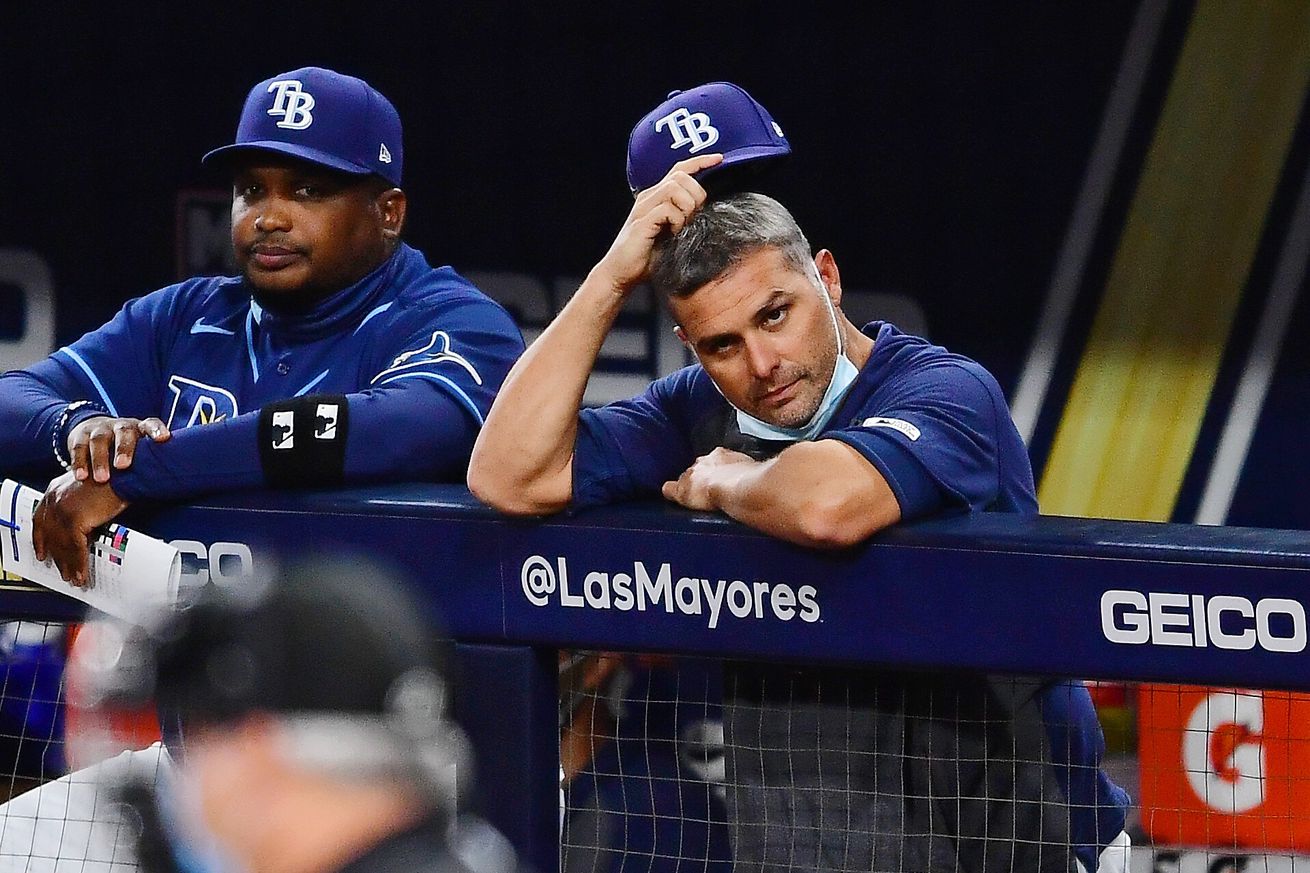 American League Manager of the Year

Tito Francona had some fun presenting.

Don Mattingly of the Marlins won the NL MOY.

So illustrius, they named the WHOLE sport after him. pic.twitter.com/PQXYNIgVix

On Monday, Kyle Lewis and Devin Williams won the AL and NL Rookie of the Year.

UNANIMOUS Rookie of the Year.

The future is bright in Seattle. pic.twitter.com/BbiicaY6py

They were the first black players to sweep the awards since 1984.

Devin Williams and Kyle Lewis are the first Black players to sweep the Rookie of the Year awards since 1984. pic.twitter.com/KYJlEsBu1b

Charlie Morton is drawing interest from eight to ten teams.

Steve Cohen was introduced as the new Mets owner, and it went very well.

“I don’t just want to get into the playoffs, I want to win a championship.” pic.twitter.com/8V9DqH0aIR

Things did not go as well for the now former Mets farm club, the Columbia Fireflies.

New Chicago White Sox manager Tony La Russa also did not have a good day, nor did the White Sox front office, when it was revealed that he picked up his second DUI charge (that we know of) just a day before he was hired.

Chicago White Sox manager Tony La Russa was arrested on suspicion of driving under the influence in February and charged with DUI a day before the team hired him, according to court records obtained by ESPN.

it was further revealed that the arrest included a very special “do you know who I am” exchange.

Ken Rosenthal wonders how long the White Sox can keep defending the hire.