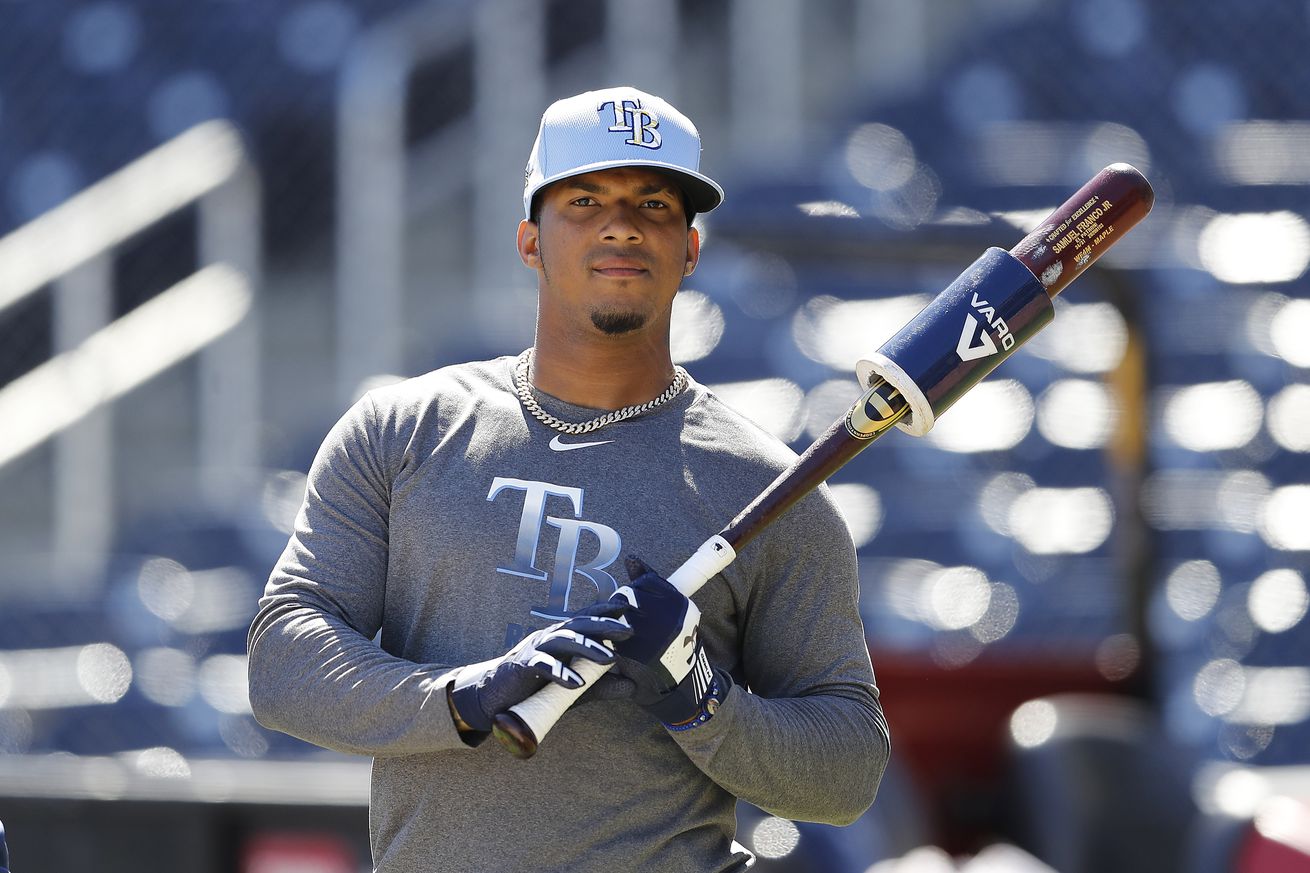 The roster had to be finalized last weekend.

The Tampa Bay Rays have named a full 60 player roster ahead of the shortened 2020 season, and have split the camps between two locations: indoors at Tropicana Field, and the Spring Training complex in Port Charlotte.

Ultimately the Rays will only be allowed to start the season with 30 players (with a requirement to trim the roster by two players twice as the season progresses), but for now 37 are heading to the major league side:

The rest of the 60 players are slotted for an immediate placement in Port Charlotte, where a mix of prospects and veterans will prepare for the season that is likely to see a lot of trips to the Injured List across all players.

Players as of yet without jersey numbers assigned are interestingly Shane Baz, Wander Franco, Esteban Quiroz, and Josh Lowe. All four are slated for the Port Charlotte roster.

The Rays opted to use all 60 spots on their roster, where some teams like the Red Sox and Mets left rosters to about 45 with plans to fill in later. Interestingly, Sunday at 4PM was the deadline to add a player who could be traded ahead of the Aug. 31 trade deadline.

Analysis to come tomorrow morning on another episode of Rays Your Voice, but in the mean time: What are your thoughts on the Rays roster?