The Tampa Bay Buccaneers made their first outside addition to the roster this offseason when they agreed to a one-year deal Monday with veteran running back Giovani Bernard.

Bernard was recently granted his release from the Cincinnati Bengals after eight seasons, and brings a reputation as one of the NFL’s best third-down backs to Tampa Bay, where that kind of skill set is desperately needed.

What exactly are the Bucs getting in their new running back? I reached out to my good friend, and Bengals guru, Joe Goodberry to find out.

“Gio was the heart and soul of the Bengals offense during his time,” Goodberry says. “I considered him the starting back for almost every year of his career as he played more snaps per season than the two runners the Bengals drafted after him. Despite how good Joe Mixon has been, it was Gio on the field for the passing offense, third downs and two minute situations.” 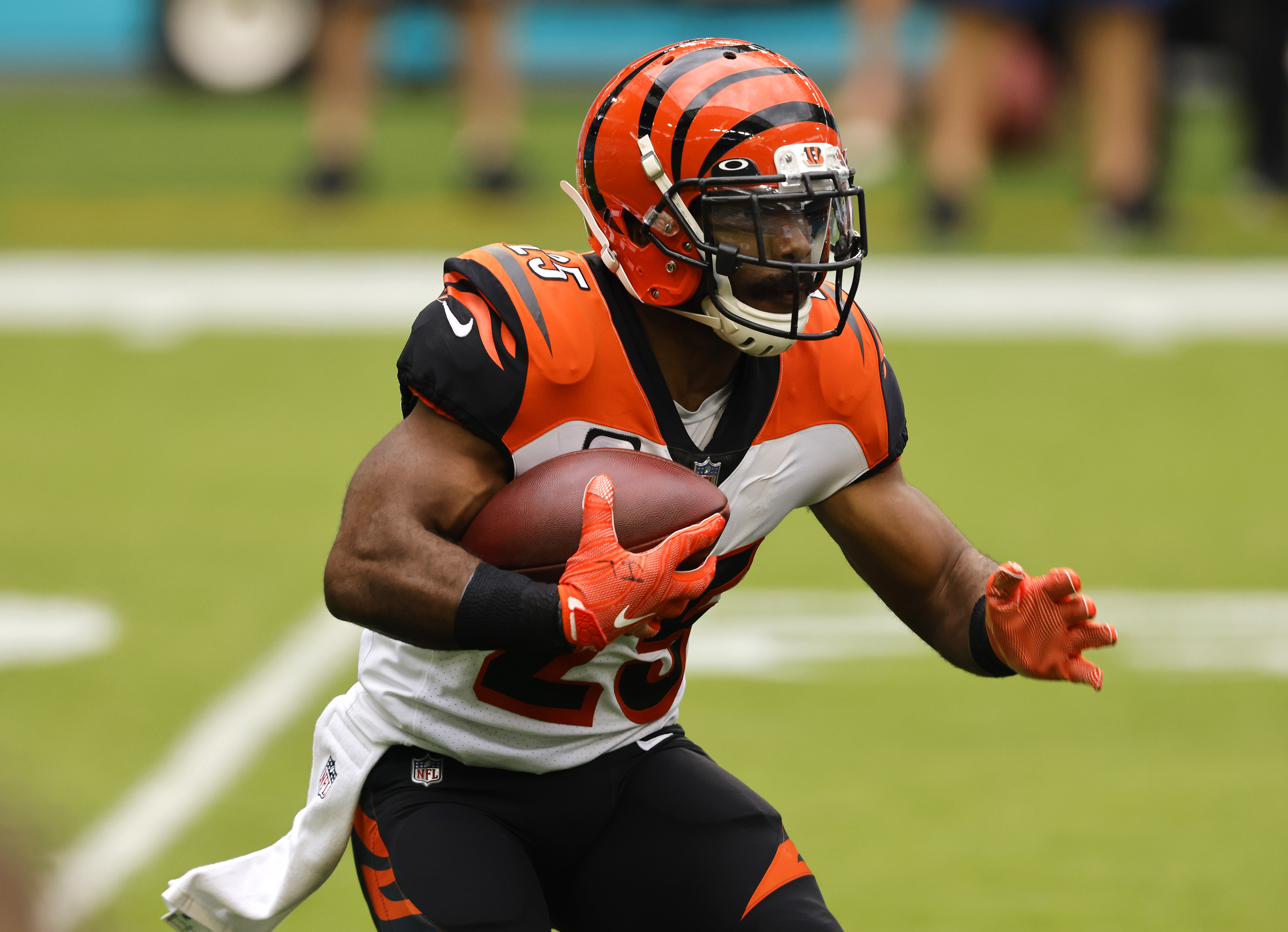 Quality third-down backs can’t just be good pass-catchers out of the backfield. Teams also need them to be effective pass-protectors, something Goodberry says Bernard excels at, despite his smaller frame.

“Bernard is extremely reliable in the passing game as a blocker,” he says. “Pound-for-pound the best pass protector in football. He will give you everything he has.”

Goodberry also pushed back a bit on the narrative that Bernard is far better as a receiver than a runner. 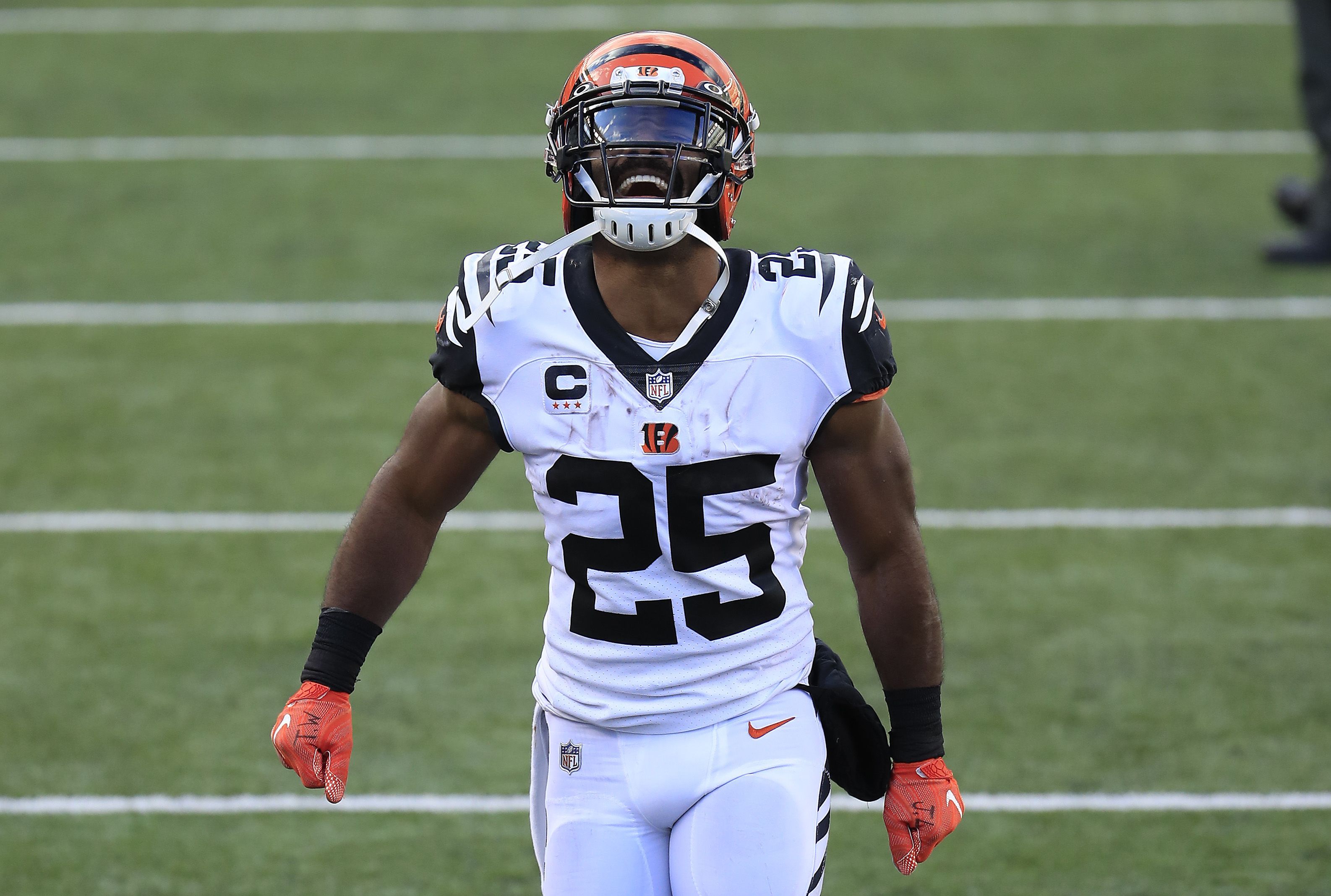 “I always thought he was just a solid route runner with OK hands,” says Goodberry. “Sometimes, he was actually a better runner than receiver. Short, shifty and with good vision, he is hard for defenders to see behind the line of scrimmage and he uses that to his advantage as a runner. He won’t break too many tackles, but he’ll fight for every yard.”

Most importantly, Goodberry thinks Bernard’s skill set is exactly what the Tampa Bay offense needs, going so far as to say he might challenge the likes of Ronald Jones II and Leonard Fournette in terms of total snaps in 2021.

“He’s a great fit for the Buccaneers’ offense and to be paired with Tom Brady,” he says. “I expect this to be a seamless transition and for Gio to once again be the ‘starting’ back.” 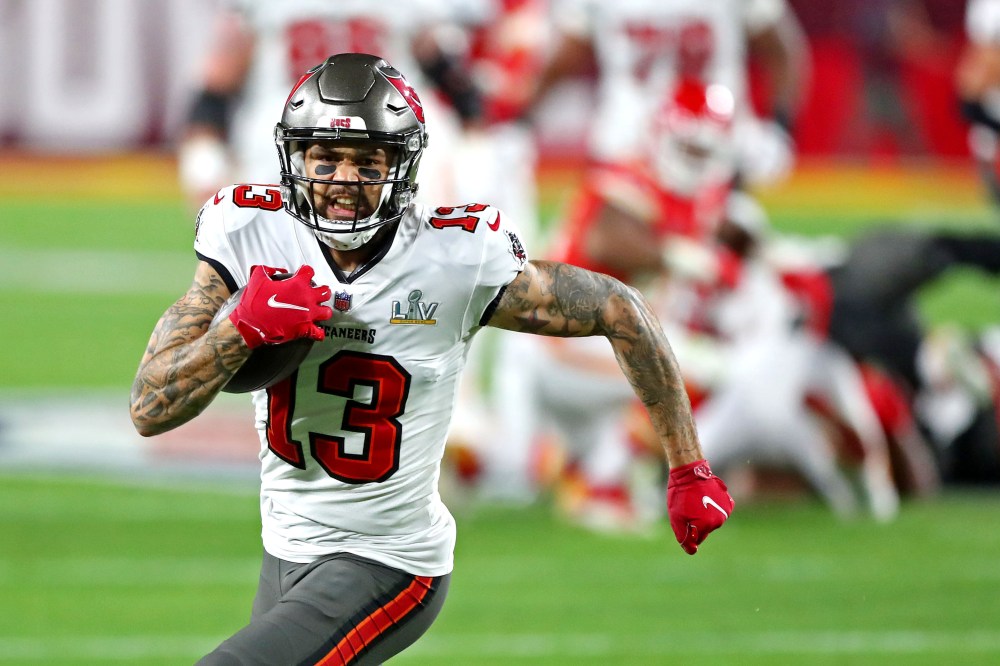