Big plays have been in short supply for the Tampa Bay Buccaneers in Saturday night’s preseason game against the Tennessee Titans, but the defense finally made a splash in the second quarter.

Pat O’Connor typically spends most of his time on special teams, but he’s making the most of his opportunity to shine on defense in exhibition action, teaming up with Bucs first-round pick Joe Tryon-Shoyinka for a huge sack deep in Titans territory.

There’s fierce battle raging for the last couple of roster spots along Tampa Bay’s loaded defensive line, and O’Connor is making a strong case for himself Saturday night.

Tryon-Shoyinka continues to look like a huge steal for the Bucs, who landed him with the final pick of the first round in the 2021 NFL draft. 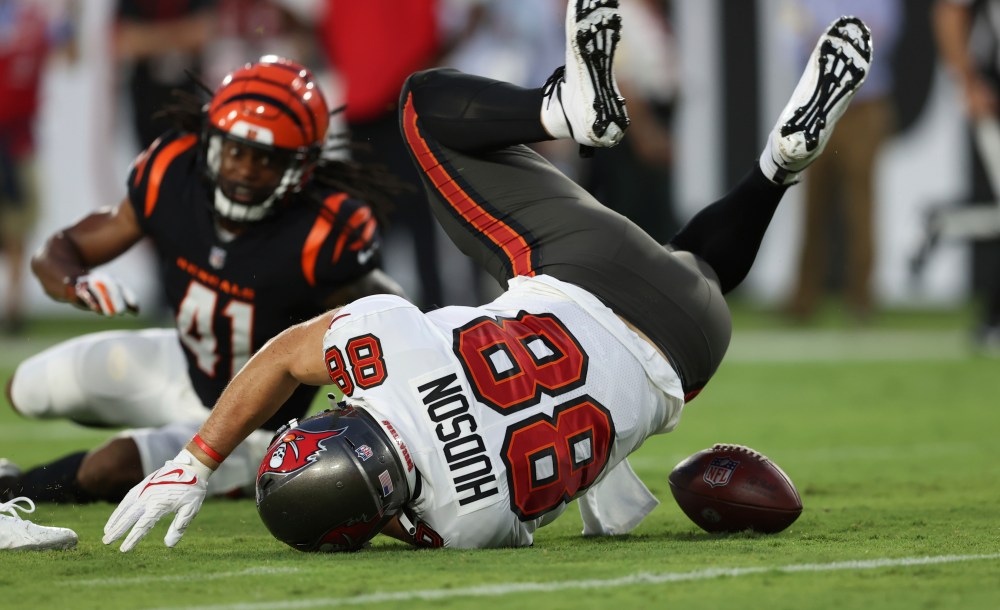