The Tampa Bay Buccaneers have found the end zone for the second time in Saturday night’s preseason opener against the Cincinnati Bengals, this time by way of their big-play defense.

Linebacker Joseph Jones jumped in front of a pass and raced a quick 15 yards into the opposite end zone early in the fourth quarter.

A two-point conversion now has the Bucs trailing by just two points, following their fourth takeaway of the game.

Bucs are reloaded, ready to defend Super Bowl title in 2021 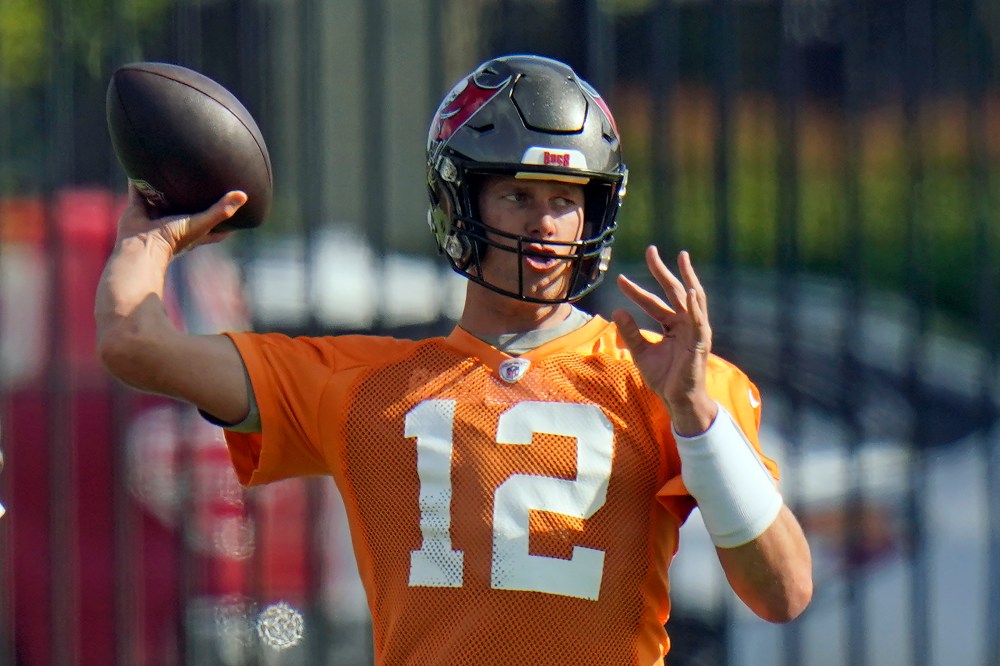