The Tampa Bay Buccaneers have been hard at work throughout training camp and the preseason, preparing to defend their Super Bowl victory after bringing back their entire starting lineup (and more) from last year’s title team.

Those preparations included joint practice sessions with the Tennessee Titans that got heated, and back-to-back preseason losses that saw little of Tampa Bay’s starters.

Watch the video above to go behind the scenes of Tampa Bay’s intense prep work for the upcoming regular season.

Which uniform combo will Bucs be wearing for each game this season? 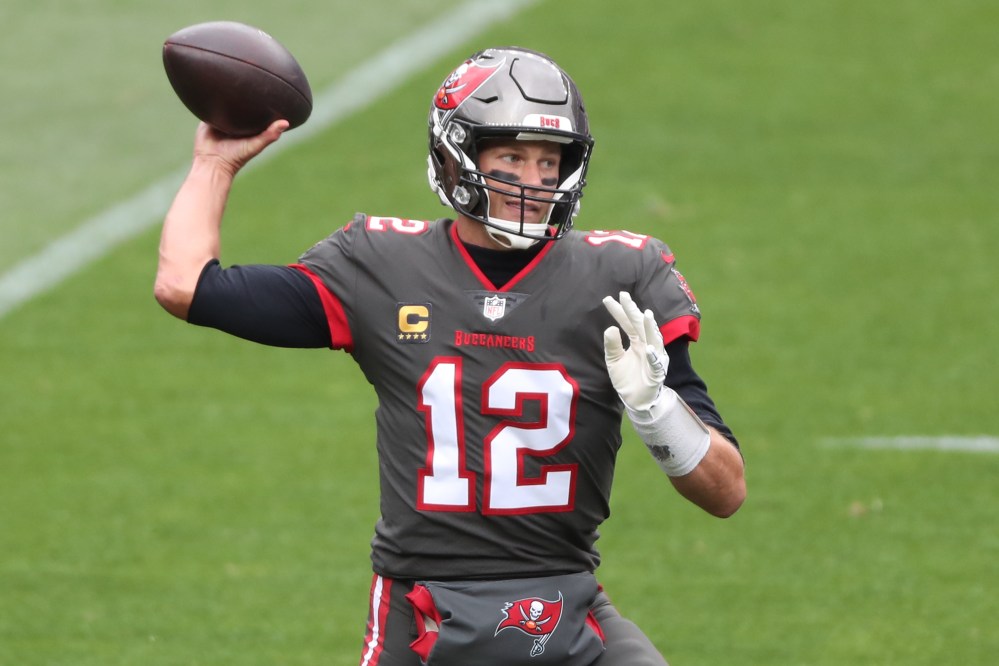