The Tampa Bay Buccaneers overcame tons of mistakes on both sides of the ball Thursday night against the Dallas Cowboys, but key plays in all phases on special teams helped them sneak away with a 31-29 victory.

Ryan Succop made all of his kicks, including a 36-yard field goal in the final seconds to give Tampa Bay the lead back for good. Bradley Pinion helped the Bucs win the field position battle on multiple occasions, and veteran return man Jaydon Mickens made big plays on both punts and kickoffs.

“Yeah, it was huge,” Arians said Friday. “Our special teams won the ballgame, there’s no doubt. Between Bradley pinning them inside the 10 three times and ‘Mick’ (Jaydon Mickens) covering. Mick had a hell of a night [in the] return game; it’s a shame we had a penalty on the punt return. But yeah, I think all those young guys – Grant [Stuard] had a tackle, they protected well. They showed up exactly in the ways we want them to. Our kickers kicked well and our returners were really, really good but they had good blocking, too.”

The Bucs will be hoping their loaded roster will avoid the self-inflicted errors that plagued them Thursday night, but it’s helpful to know that they can rely on their special teams units to pull their weight, and even bail them out when necessary. 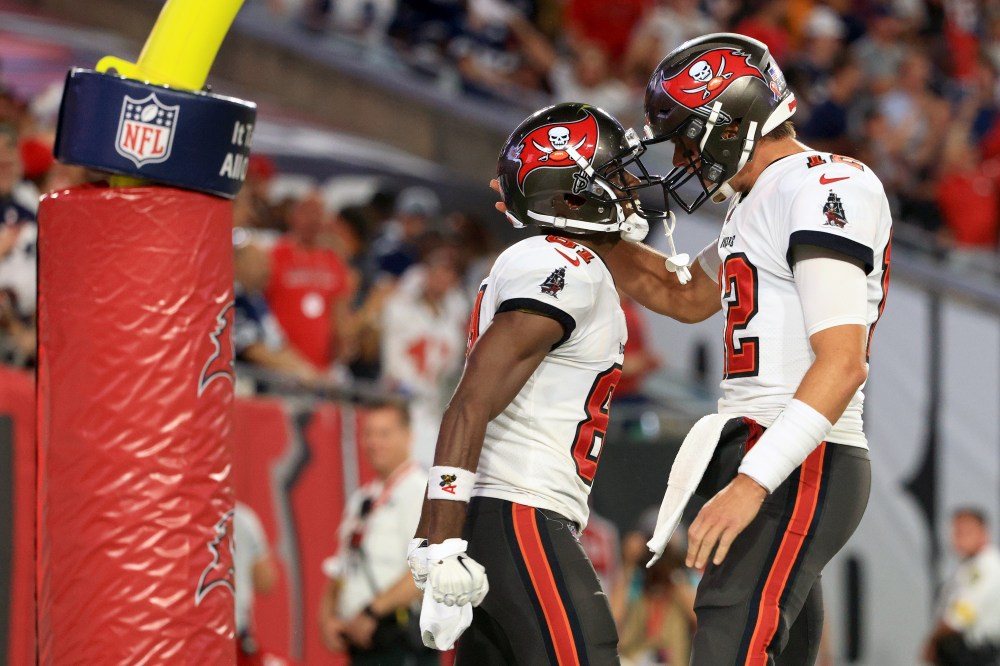