NFL Network rolled through the first chunk of their “NFL Top 100” series Sunday night, and the defending Super Bowl champs were well represented.

Outside linebacker Jason Pierre-Paul was the fourth Tampa Bay Buccaneers player to crack the list, coming in at No. 59.

After overcoming multiple life-threatening injuries earlier in his career, Pierre-Paul continues to deliver for the Bucs as one of the most complete edge defenders in the entire NFL. He played through a nagging knee injury last year to help lead the Bucs to a Lombardi Trophy.

Watch the video above to hear from teammates and opponents alike about why Pierre-Paul belongs on this year’s list of the league’s best players. 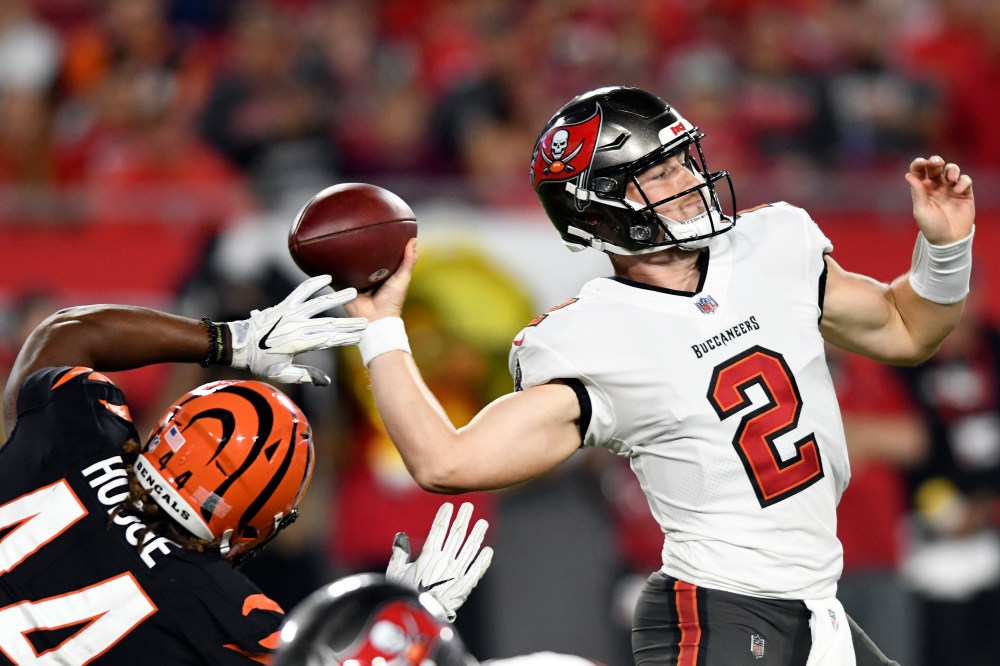