Tampa Bay Buccaneers first-round pick Joe Tryon delivered a crushing blow for his first NFL sack in last week’s preseason opener against the Cincinnati Bengals, but he was handed a personal foul penalty for his troubles.

As it turns out, the officiating crew may have quickly realized they made the wrong call.

Tryon was mic’d up for the Bucs’ “In the Current” video series, and shortly after the play, one of the officials told the rookie that he had made a “good play,” explaining, “I think we may have screwed that up, all right?”

Check out that moment and the rest of Tampa Bay’s in-house review of the offseason, training camp and their first preseason game here: 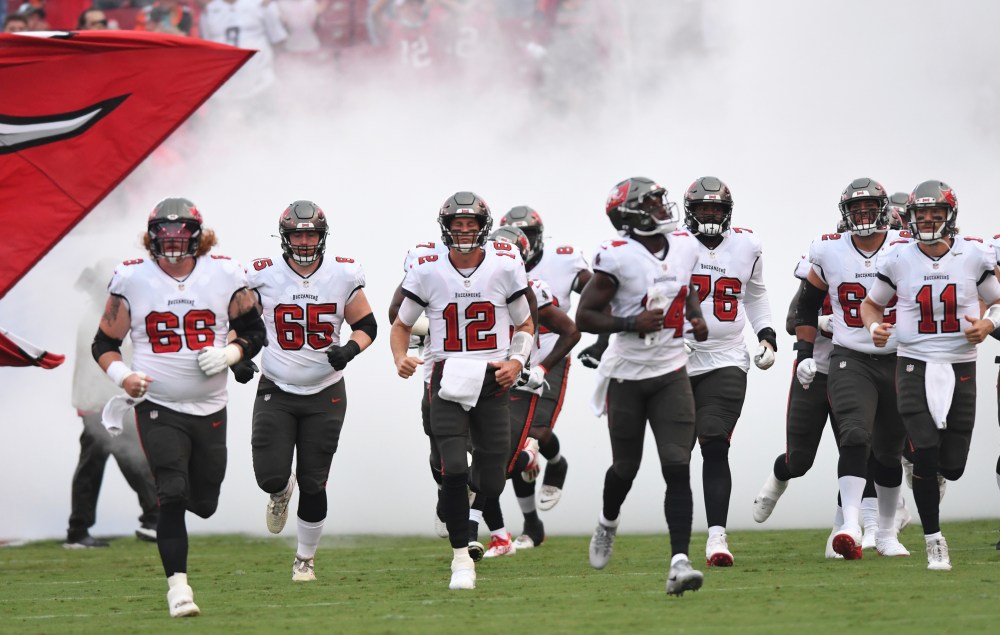