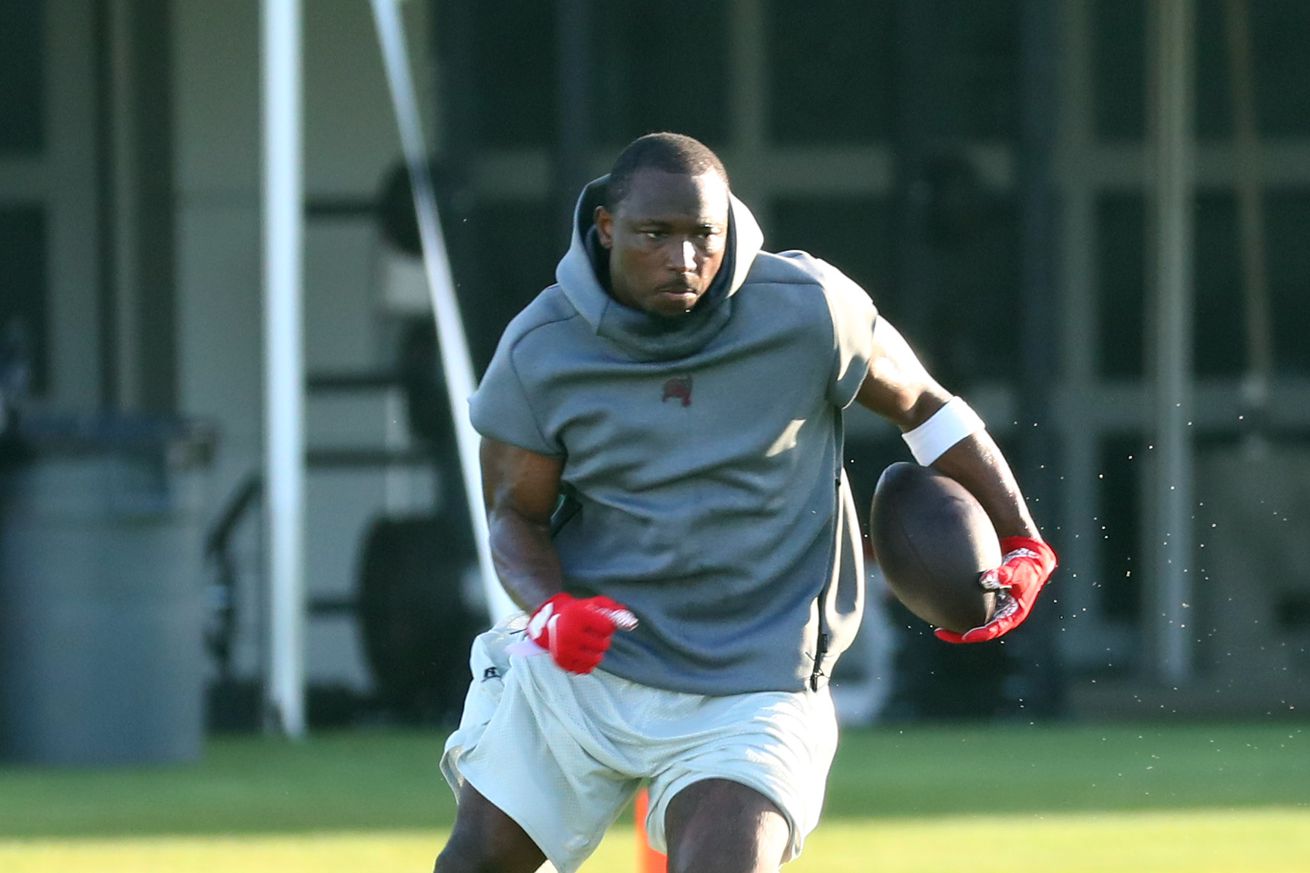 Though reported last week, the signing of running back LeSean McCoy was made official by the Buccaneers Tuesday morning;

In a press release by the Bucs, they pointed to many of the reasons Shady was a target for the team as an added offensive weapon;

The veteran running back has also been a factor in the passing game throughout his career, hauling in 503 receptions for 3,797 yards and 16 touchdowns. His 5.0 scrimmage yards per touch rank seventh in NFL history among players with at least 2,500 career touches.

Per Greg Auman of The Athletic, McCoy is already on the field, joining his teammates for workouts during the media’s first day of on-site work:

New Bucs RB LeSean McCoy is working out here with other backs, wearing a gray hoodie and shorts.

The Buccaneers also announced that McCoy will wear number 25 for the team.