Trask completed 12 of his 14 pass attempts for 146 yards, including his first NFL touchdown pass, a 20-yard strike to tight end Codey McElroy.

A second-round pick out of Florida, Trask showed strong pocket awareness, buying himself extra time and making some quality throws after things broke down. He helped keep the Bucs ahead of a late comeback attempt by Houston, making key plays when needed to help seal the victory.

A pair of lost fumbles proved Trask still has plenty of improvement ahead of him, but those were the only bumps in an otherwise smooth performance.

The tape Trask put out there Saturday night is likely the last time he’ll see the field in a game situation until next preseason, so ending this year’s exhibition slate on a high note bodes well for his future development behind Tom Brady. 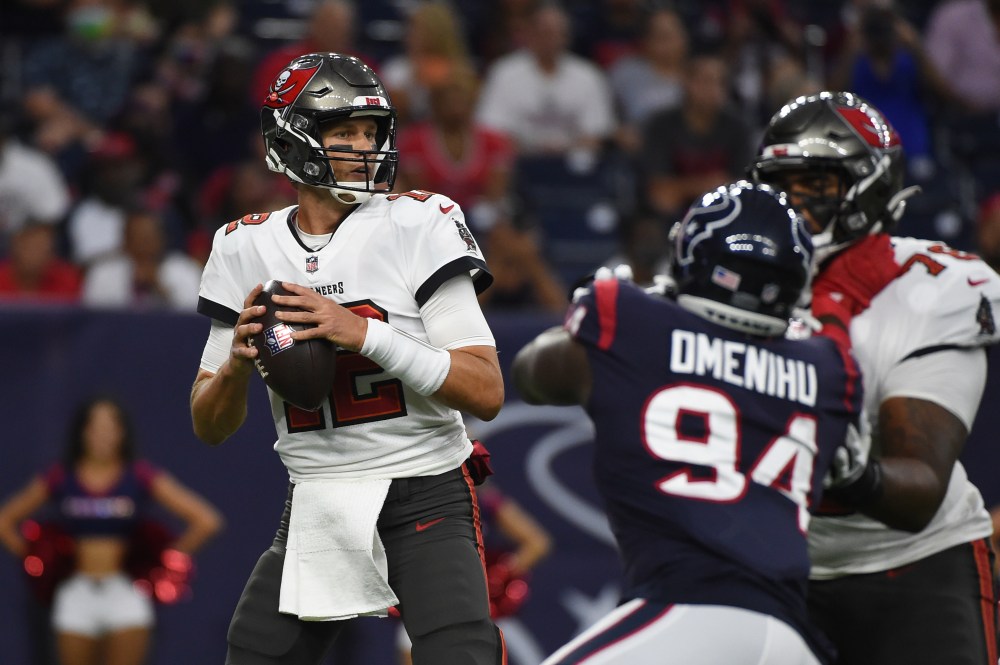