The Tampa Bay Buccaneers’ inability to find a reliable kicker in recent years has been no secret. They’ve spent early draft picks, made trades, signed free agents, but nothing had given them the kind of stability every team desires from the position.

That was until last year, when veteran Ryan Succop delivered one of the best kicking seasons in Bucs history, hitting 90 percent of his kicks during the regular season, and going 13-for-13 on field goals through Tampa Bay’s impressive playoff and Super Bowl run.

But halfway through training camp, Succop hasn’t looked like the model of consistency the Bucs enjoyed last season.

“He’s been up-and-down, to put it mildly,” Bucs head coach Bruce Arians said after Tuesday’s practice. “But we’ve got all the confidence he’s going to figure it out real quick and get his timing back down and speed his operation up just like he did last year. He’s in really good shape, best shape he said he feels in the last four or five years. So I don’t have any questions about [that] he’ll get it ironed out.”

Succop was available last offseason because he was coming off a season-ending injury, but the Bucs were confident he was back to full strength, and he delivered with an impressive 2020 campaign.

If they’re going to repeat as Super Bowl champs this season, the Bucs are going to need Succop to avoid the same fate that befell so many Tampa Bay kickers before him, and remain a reliable source of field goals and extra points when needed. 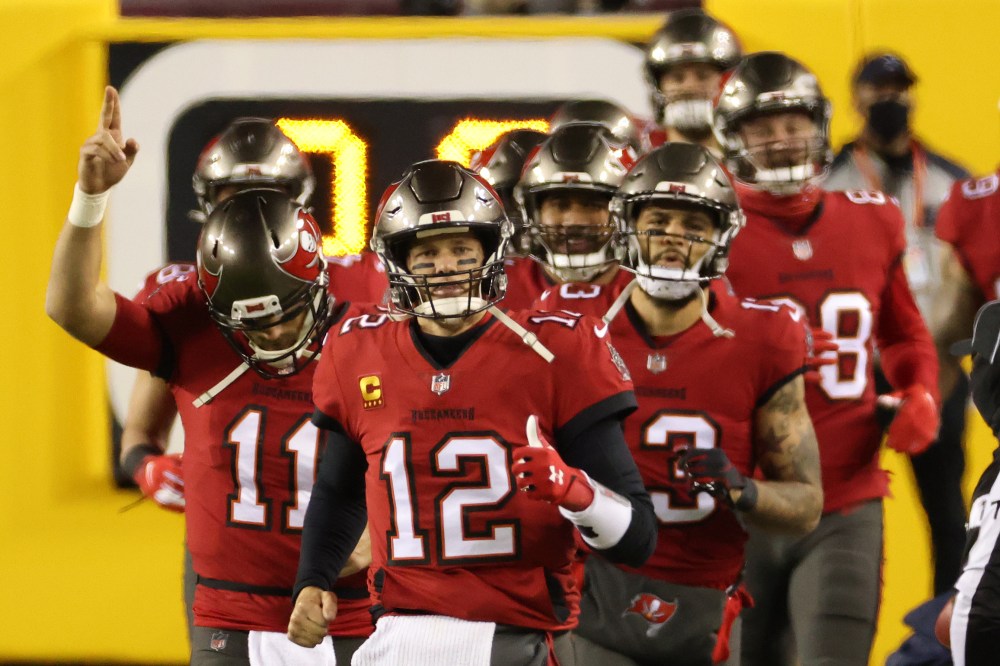