But there’s still a stunning omission from that group, as one of the most impactful players in NFL history is still waiting for his gold jacket.

Rondé Barber, who revolutionized the slot corner position and was a model of consistency and durability throughout his 16 NFL seasons, deserves to be enshrined right along side those three teammates.

This quick highlight reel is just the latest reminder:

Super Bowl Champion@rondebarber was ALL WORLD for the @Buccaneers and maybe the Hall of Fame should take a closer look at him. 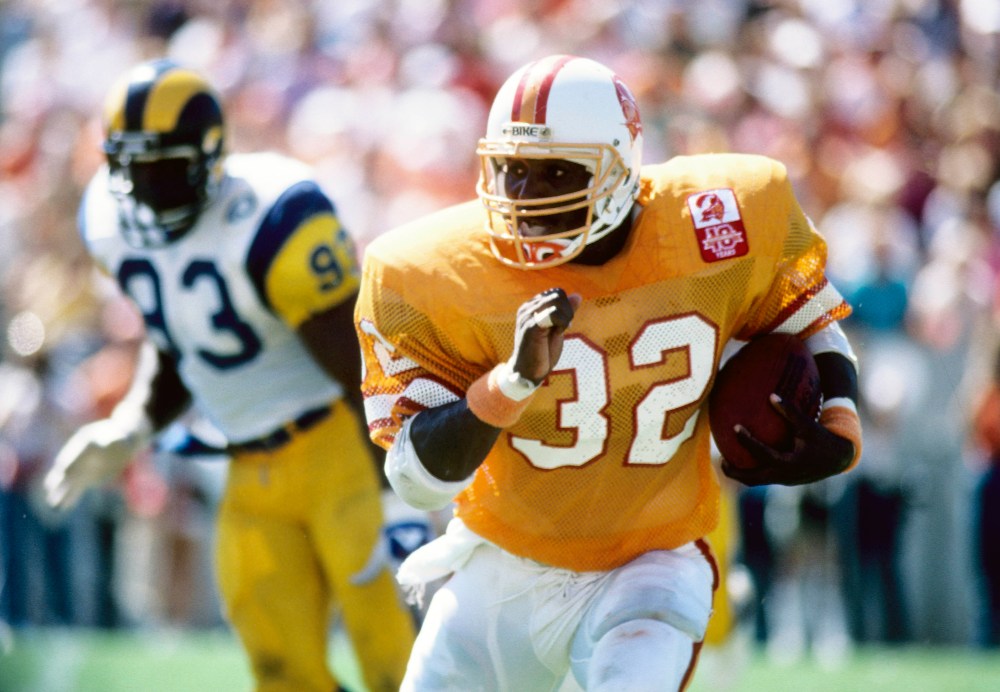