The Tampa Bay Buccaneers opened their first mandatory minicamp of the 2021 offseason Tuesday, and despite coming off knee surgery following their Super Bowl victory last season, quarterback Tom Brady was firing on all cylinders.

“He looked fine,” head coach Bruce Arians told the media following Tuesday’s practice. “I had to pull him out a couple [times]. The first period I said, ‘Okay, you can have four,’ and he kept begging to go back in. The only thing I didn’t want him in was the blitz period where there was some guys that might get around him too quick.”

“Yeah, the doctors and him – they both said he was good to go,” Arians continued. “We’ll still be careful with what we’re doing with him, but trying to stop him from playing is pretty tough.”

Bucs wide receiver Chris Godwin said that much like their private workouts earlier in the offseason, it was hard to even notice that Brady went under the knife not too long ago.

“I think Tom did a really good job,” Godwin said. “It’s a little weird because you hear about it in the media and stuff like that, but as far as day-to-day, any time we’re throwing with him it doesn’t feel like a thing that he recently had like an operation or whatever. We don’t think about it. If we see him out there then he’s physically able to go and he does a really good job, which is being a professional coming ready to bring his A game. You guys know. He wouldn’t be as successful as he is if he’s not able to lock in. I think he does a really good job of that.”

Brady and the Bucs are hoping to repeat as world champions this year after finishing last season on a franchise-record eight-game winning streak that culminated with a dominant victory over the Kansas City Chiefs in Super Bowl LV. 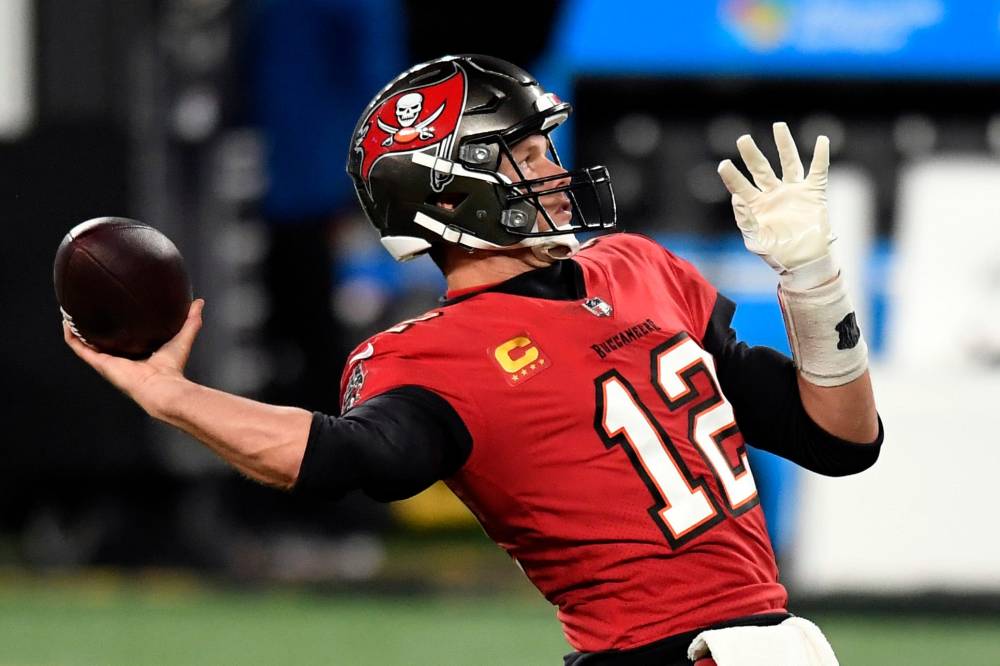