The Bucs and Mike Evans have agreed to a contract restructuring that will be signed Thursday. It can create as much as $8.94 million in cap space, which gives them much-needed breathing room as they navigate the season ahead.

The Tampa Bay Buccaneers will create almost $9 million in salary cap space by restructuring the contract of wide receiver Mike Evans, according to Greg Auman of The Athletic.

The deal is expected to be signed on Thursday, per Auman.

Like most restructured contracts, the Buccaneers are converting the majority of Evans’ base salary in 2021 into a bonus, allowing the team to prorate the bonus over the remaining years of the contract and create cap space this year.

Evans was due to make a little over $12 million in base salary in 2021. His current deal runs through the 2023 season.

Prior to the restructuring, Evans had the highest cap hit on the team at over $16.6 million. The Buccaneers need the extra cap space to operate during the regular season.

Evans, a three-time Pro Bowler, caught 70 passes for 1,006 yards and 13 touchdowns over 16 games last season. He has produced at least 1,000 receiving yards during all seven of his NFL seasons. 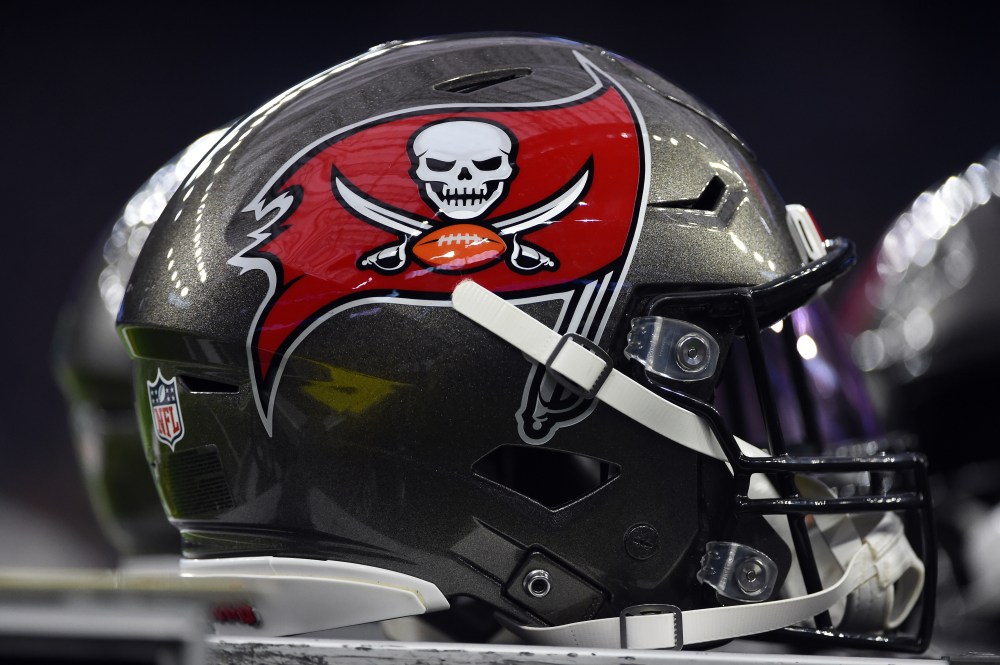