The Tampa Bay Buccaneers have finally addressed the backup quarterback position, bringing back veteran Ryan Griffin on a new contract.

Terms of the deal were not disclosed by the team.

Griffin has played six seasons for the Bucs, but has only appeared in two games, with just four pass attempts. Fellow veteran Blaine Gabbert still remains unsigned, which makes Griffin the current leader in the clubhouse to back up Tom Brady as Tampa Bay looks to repeat as Super Bowl champions in 2021. 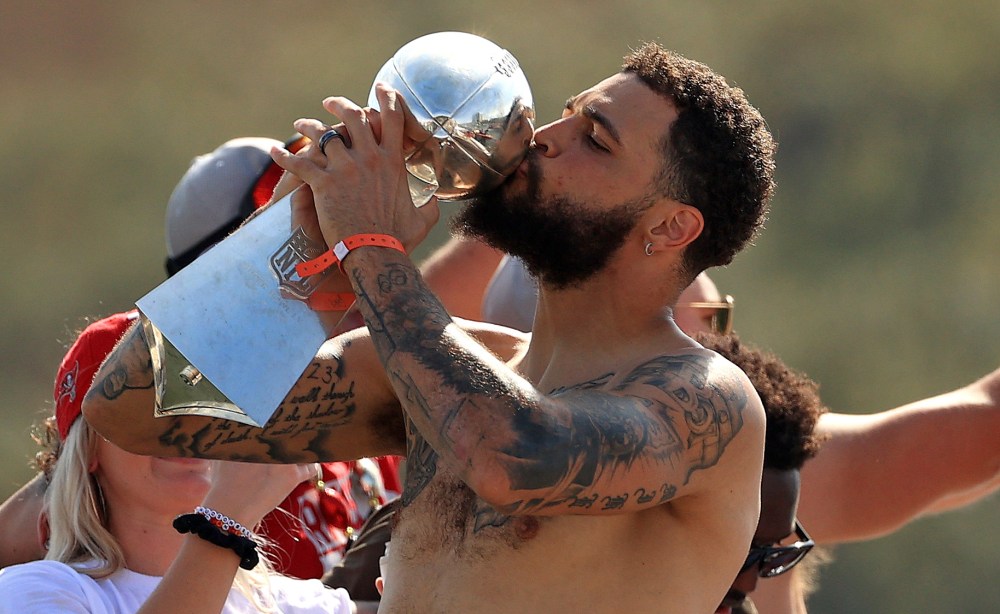