The Tampa Bay Buccaneers made their first trade of the 2021 NFL draft, moving up eight spots in the fourth round to select North Texas wide receiver Jaelon Darden.

Despite having a loaded depth chart at wide receiver already, the Bucs could make room for a sixth pass-catcher, as long as that player can contribute heavily on special teams. Darden fits the bill, thanks to his big-play ability as a return specialist. Tampa Bay hasn’t had a dynamic, dangerous return man in years, and Darden immediately becomes the best one on the roster.

Long-term, Darden’s explosiveness and agility give him tons of upside as a potential starter for the offense, as well. Despite his lack of ideal size, Darden put up huge numbers for the Mean Green last season, hauling in 19 touchdown passes.

Tampa Bay only gave up their sixth-round pick to move up for Darden, and with few roster spots up for grabs this season after bringing back the entire starting lineup, they need to make the most of every selection this weekend. Finding a big-time return man with starter upside on offense was well worth dealing a pick that would have been a much longer shot to make the roster in training camp.

The Bucs have struck gold on Day 3 with wide receivers Scotty Miller and Tyler Johnson in each of the last two drafts, and they might have done it again here with Darden. 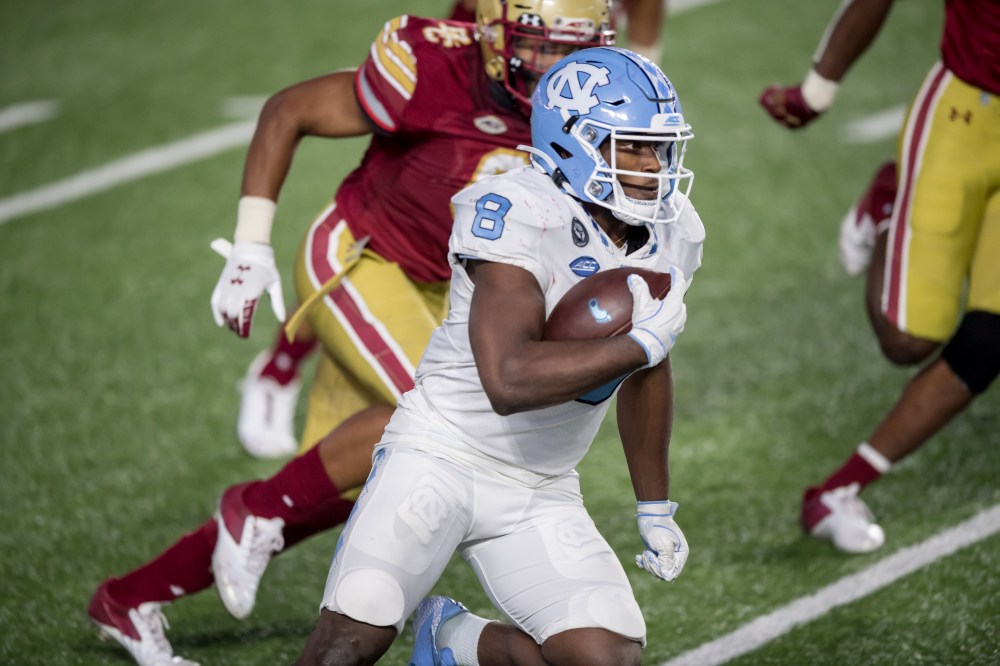